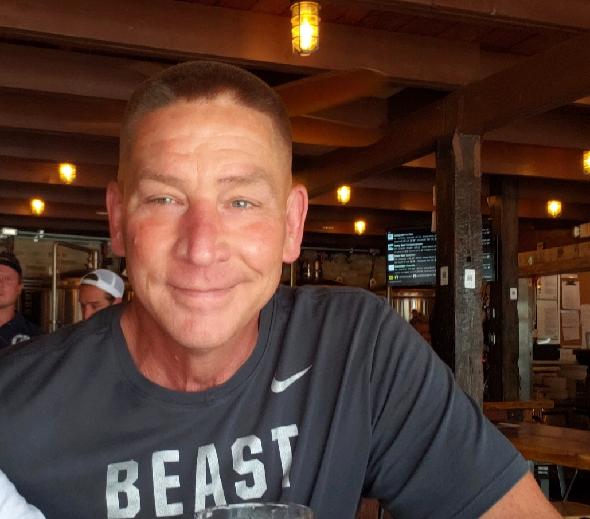 One in nine fathers, sons, husbands, brothers, partners, and friends will be diagnosed with prostate cancer, including 7,470 men in Pennsylvania this year alone.

This happend to a beloved, dear friend of ours and he would like to share his story.  I’d like to add that Mike is a Orthopedic Physician Assistant at the Lebanon VA medical center and an avid athlete. He had no family history of Prostate cancer. Simply put, it can happen to anyone!

I was diagnosed in August of 2017 at the age of 55 after a routine physical with no signs or symptoms. 1st PSA in 3 years that was high and was told to retest in 6 weeks, which ended up higher than the initial test. I was sent for biopsies weeks later that revealed an aggressive form of prostate cancer.In October of 2017, I had gotten my prostate removed and tested which showed my PSA was still elevated. About 3 months later, I went for a pet scan due to my high PSA test, they revealed cancer had metastasized to the upper pelvic lymph node. That led me to having radiation treatments for 2 months. Most family doctors do not order PSA blood tests yearly after 50 unless family history.I am living proof that you must be checked every year after 50. I now receive hormone injections for over a year to prevent cancer from spreading. I am doing well now but I realized that since my diagnosis of cancer that it does not only affect me, but also my family and friends. Thank you Jimmy and Miranda for all you do!!

Please join our team for ZERO Prostate Cancer Run/Walk.  We want to put an end to stories like this one!!!

Your donation provides much needed funds for research, education and awareness, and patient assistance for prostate cancer patients in our local community.

Team up with us to fight prostate cancer; you’ll feel proud knowing you’ve helped save lives.