Chuckles for a Cause Comedy Show - October 7th 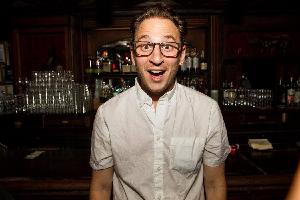 Join comedian Ahri Findling as he performs live stand-up just for the ZERO Community!  Tune in from the comfort of your home on Wednesday, October 7 at 8 p.m. Eastern for a special live streamed comedy show.  A suggested donation of $25 is encouraged and you will be able to find the show right here.

Ahri Findling is a writer and comedian living in New York City. He currently writes for Nikki Glaser is Obsessed on E! and  appears regularly on You Up With Nikki Glaser. He performs stand up in clubs and colleges all over the country. He has performed in festivals including : New York Comedy Festival, Trial by laughter, Devil Cup, Laughing Devil Comedy Festival,  Brooklyn Comedy Festival, and the Pittsburgh Comedy Festival.  He has recently been featured on Bravo and Comedy Central Digital. Ahri will make his TV debut on Amazon in 2020.

As Sue and Nancy, were developing the first Andrew Zweig Ripple Run/Walk, for ZERO - The End of Prostate Cancer, part of our planning was to include an MC for the event.  With Ahri's talent, humor and professionalism I thought of Ahri to MC. I knew he was comfortable being in front of a crowd and had great organizational skills. I explained to Ahri what Zero was all about and the Run/Walk we were planning. He immediately volunteered to join our team.Ahri took the MC position and "ran" with it.Ahri and his family have been longtime dear friends. Ahri has done a great job for Zero!  We are thrilled for him to host Chuckles for a Cause to benefit the ZERO Prostate Cancer Run/Walk - Rockland County. 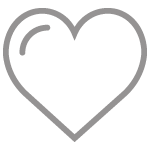 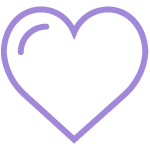 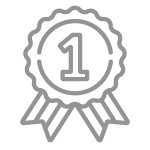 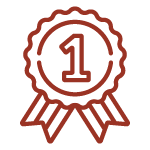 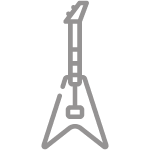 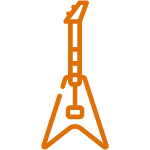