Will you make a donation today to help the many families in our community that have been impacted by prostate cancer?

These awards acknowledge outstanding champions who have made a bold impact in the fight against prostate cancer with their fundraising efforts. These rockstar fundraisers help empower ZERO to reach more men that need help, and also further research to put an end to the disease. 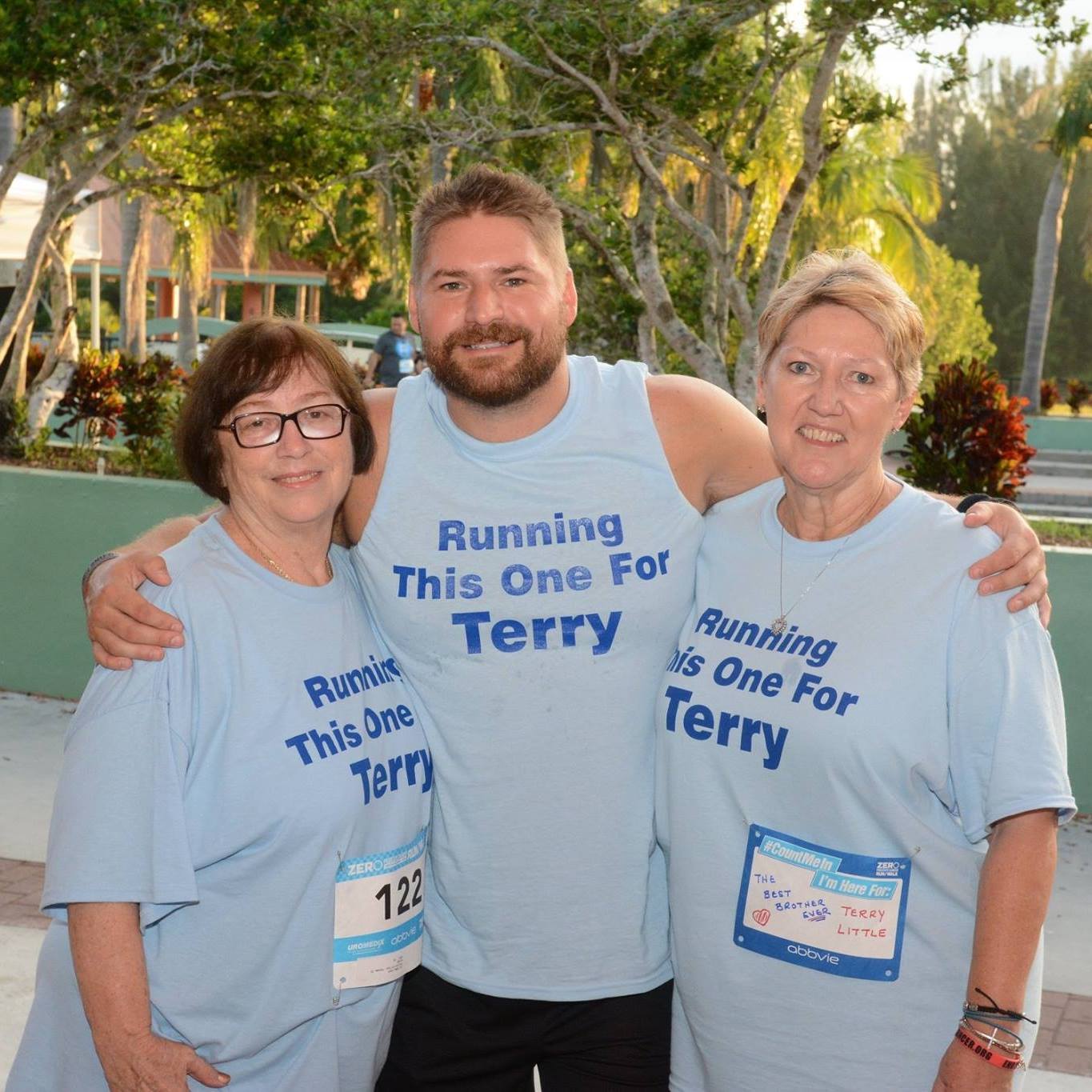 Susie Schlernitzauer: Team “This One’s for Terry”, led by Susie Schlernitzauer, is one of the largest teams of our South Florida Run/Walk. After her brother Terry’s diagnosis, Susie promised him she’d do everything she could to fight the disease. In 2021, Susie raised over $26,000. She’s also been active on ZERO’s Patient & Caregiver Advisory Board, our annual Summit and Tee Off. Recently Susie recruited her nephew’s police department to participate in ZERO’s Grow & Give. 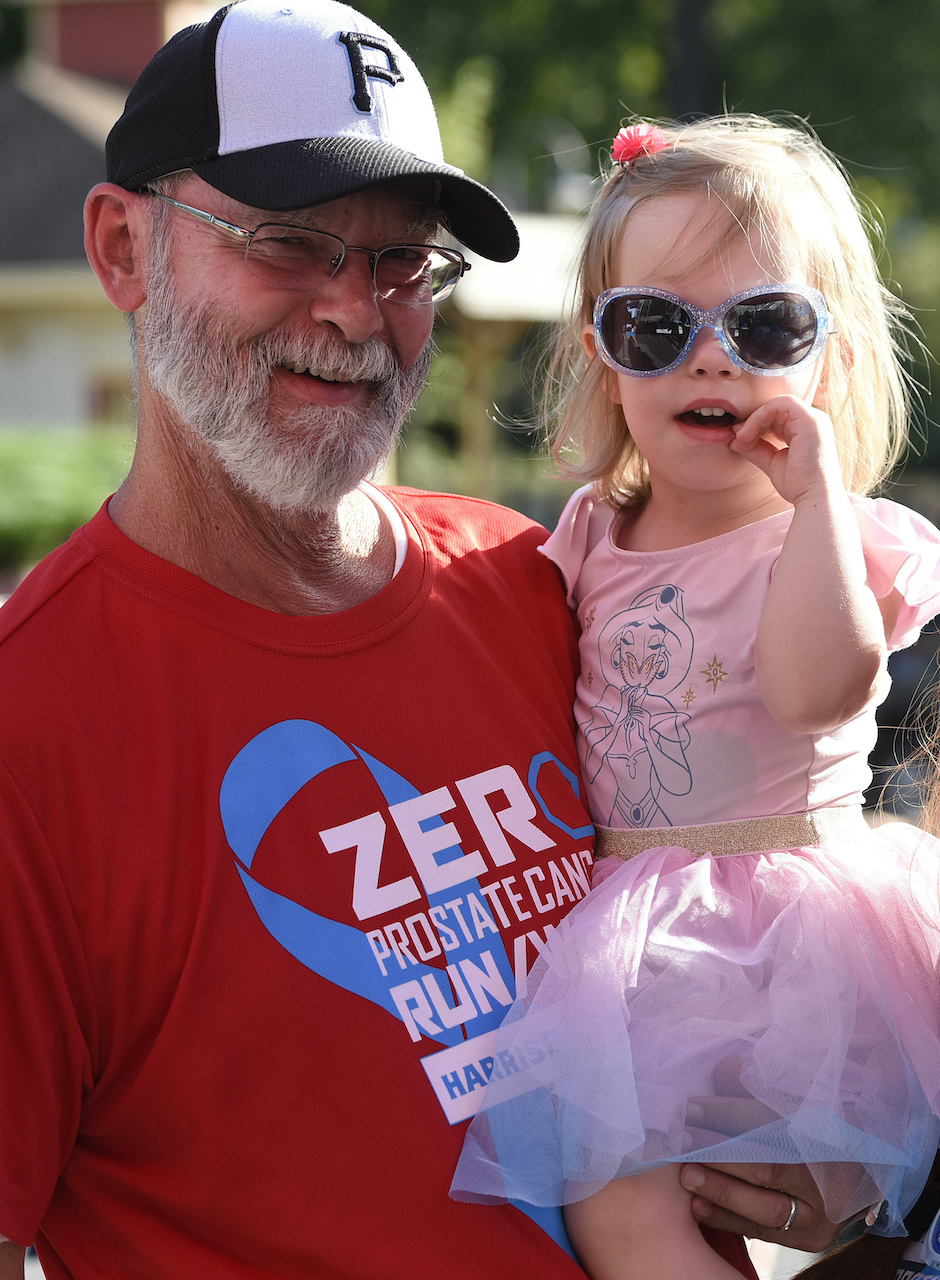 The Forsburg 40: The Forsburg 40 continues to be ZERO’s largest Run/Walk team. In 2020 they had over 400 members take part in the Harrisburg event. In 2021 they had over 350 members on their Team. Eliza and Finleigh (grandchildren of Team Captain Pat Forsburg) helped raise over $18,000 in 2021. Pat, who’s a prostate cancer survivor, gives all recognition to his grandchildren who’ve been the key to his fundraising success. 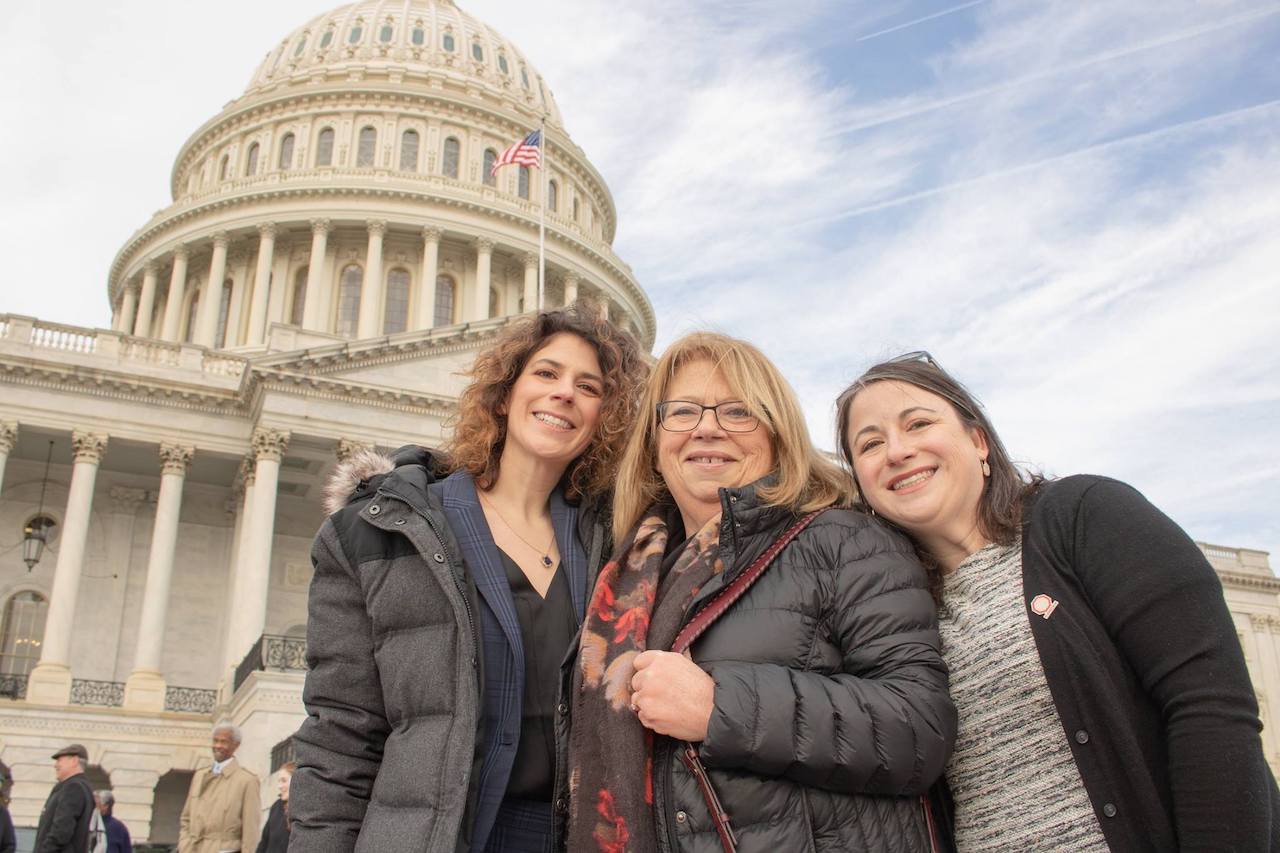 Team Nikituk: Team Nikituk is rockin’ it again! For over 15 years, in honor of Paul Nikituk, daughters Meghan and Tara, alongside their mom Cheryl, have been fighting and fundraising since the passing of their father and husband. They’ve been with ZERO since our first Capital Area Run/Walk. In 2021, these ZERO Champions raised nearly $16,000.

Team Angus: Team Angus is led by Mark Hagenbuch, a stage IV Prostate cancer Survivor, and champion. Since 2016, Mark and his team have been one of our top fundraisers for Harrisburg’s Run/Walk, and in 2021 they raised over $12,000. Mark continues to work alongside ZERO, fighting for more treatments for advanced prostate cancer, because as he shares, it’s what’s keeping him alive. 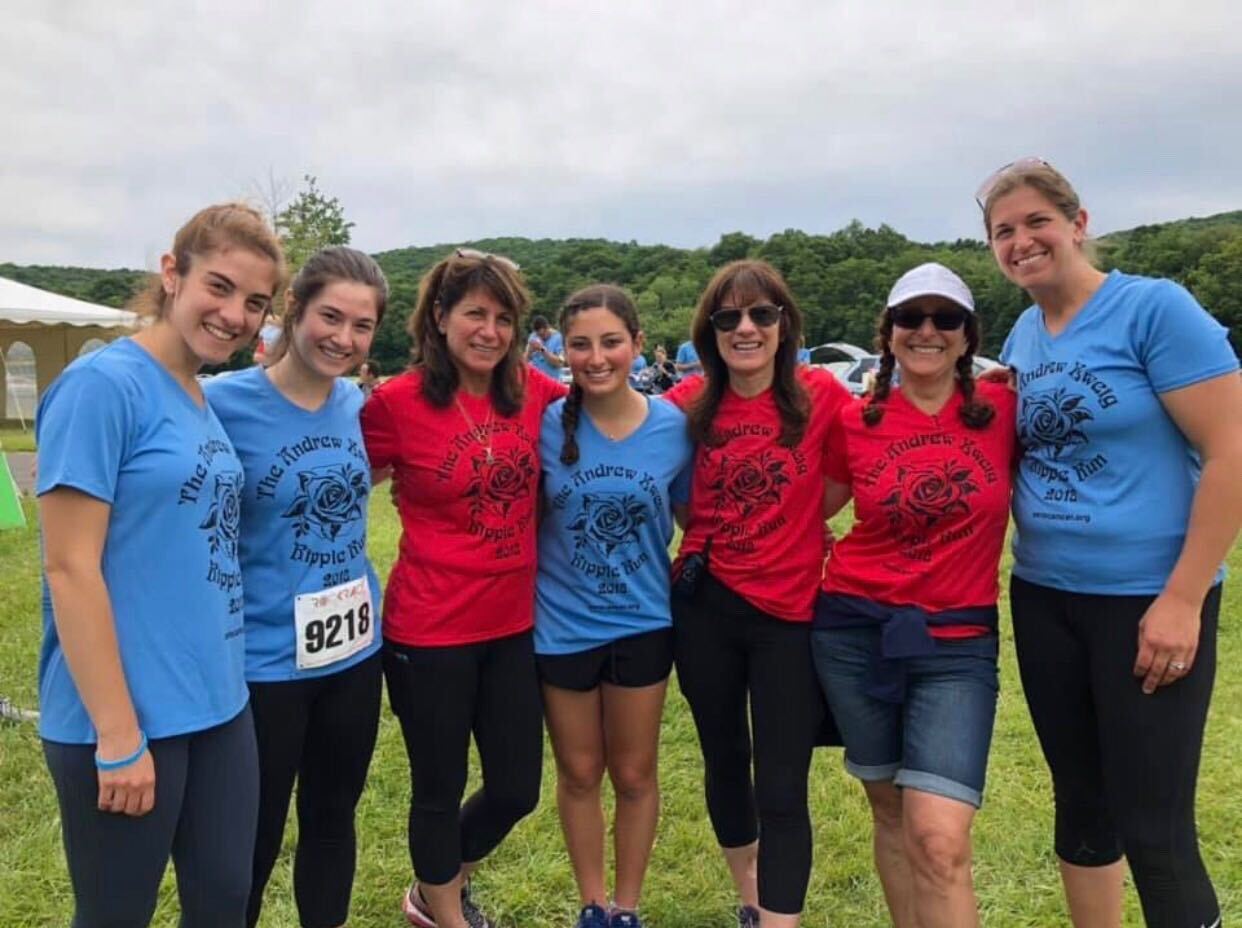 Nancy & Susan: Sue and Nancy started Ripple Run back in 2018 in memory of their friend Andrew Zweig who passed away from prostate cancer. Even during the pandemic, they encouraged their Rockland County community to join virtually and raised over $12,000. To date, they have raised over $160,000!

Michael Bachmann: Michael Bachmann was diagnosed with prostate cancer shortly after his 50th birthday. The following year, he was introduced to ZERO and formed Team Bach Around The Clock. The team has participated in our Chicago Run/Walk ever since, ranked in the top three every year and in 2021 they raised over $11,000!